Chris Francois is the co-founder and director of marketing and communications of the Delice Dental Health Initiative, a premier health-oriented nonprofit founded in 2015 and headquartered in Port-au-Prince, Haiti. The organization provides sliding-scale dentistry services to communities in the metropolitan area and beyond and has treated over a thousand patients so far.

Several years after working with the Initiative, Chris founded Kreyol Lakay, a society and culture website that provides bite-sized educational content on Haitian Creole to the wider Haitian diaspora in the United States and Canada. As a noted public speaker, Chris has been invited to speak at events including with the Mayor of Wabash on diversity and inclusion in the state of Indiana.

Chris has also appeared in regional media including the Fort Wayne Journal Gazette and the North Manchester News-Journal. Moreover, Chris has written letters and op-ed articles that have been featured in various print and online mediums, one of which received the Golden Pen Award from the Journal Gazette.

Chris has earned a variety of academic accolades, including the honor of serving as Keynote Speaker for the Manchester University Undergraduate and Graduate Student Symposium and the Honors Program Undergraduate Research Academic Excellence Award. In recognition of their work in fostering community on the North Manchester campus during their years in student organizations at Manchester University, Chris received the Outstanding Senior Leadership Award from the Office of Student Life.

On the global stage, Chris has received various honors over the years. Recently, their work as a social entrepreneur was honored by the Universal Peace Federation, an international institution in consultative status with the Economic and Social Council of the United Nations, which named them an Ambassador for Peace. Additionally, Chris received the prestigious Schwarzman scholarship, the first Haitian to ever receive that honor. 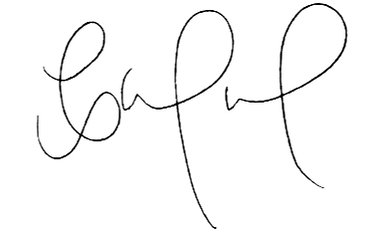